In Muzungu we wander the planet to listen, feel, understand and tell. We are a group with different views but a common commitment. We organize ourselves as a cooperative because we prefer to join forces than to work on our own; we choose to cooperate rather than compete. We are filmmakers, journalists, photographers, producers. We have been doing projects for television, cinema, written press and the digital world for a decade. We like a journalism in which journalists are not the protagonists; personal stories that do not miss structural analysis. When we have to show hard realities we avoid basking in the pain of others. We direct our attention and our lenses towards inequality and injustice but also towards the people who organize to fight them. We are not here to “give voice” but to listen to those voices that others do not hear.

Stories of a world in which many worlds fit. 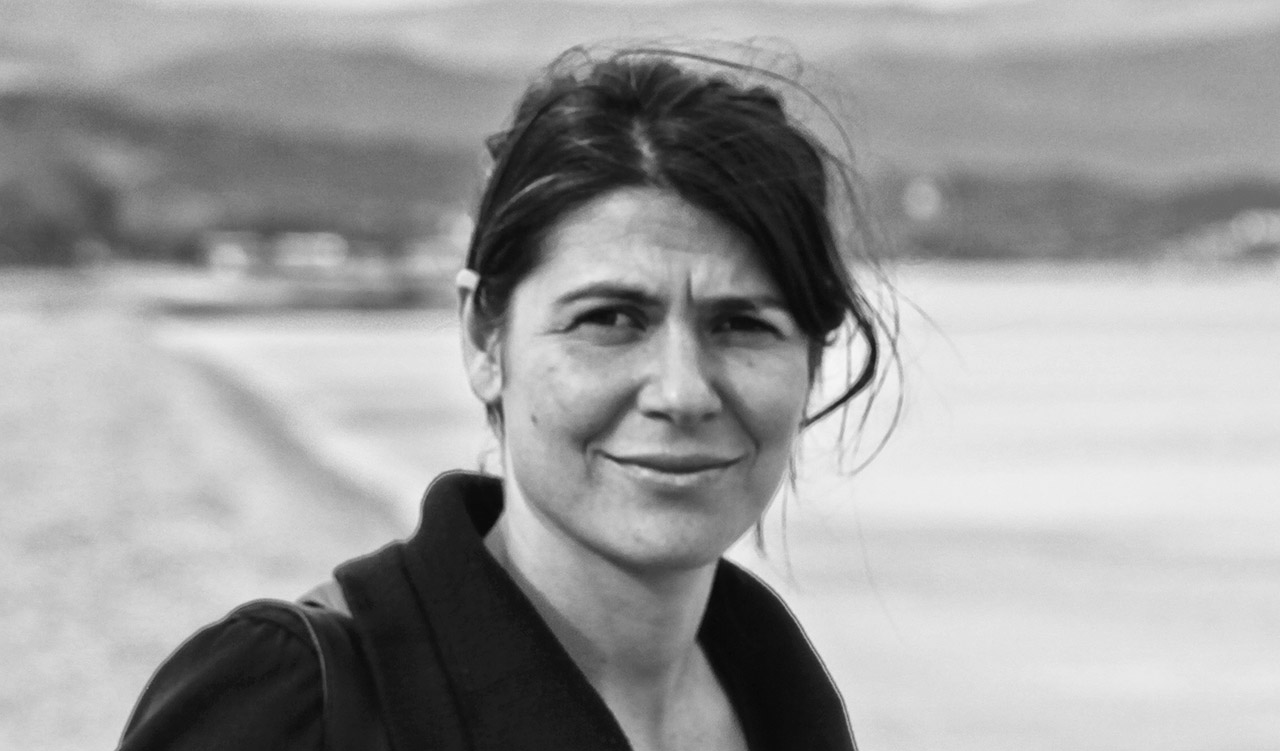 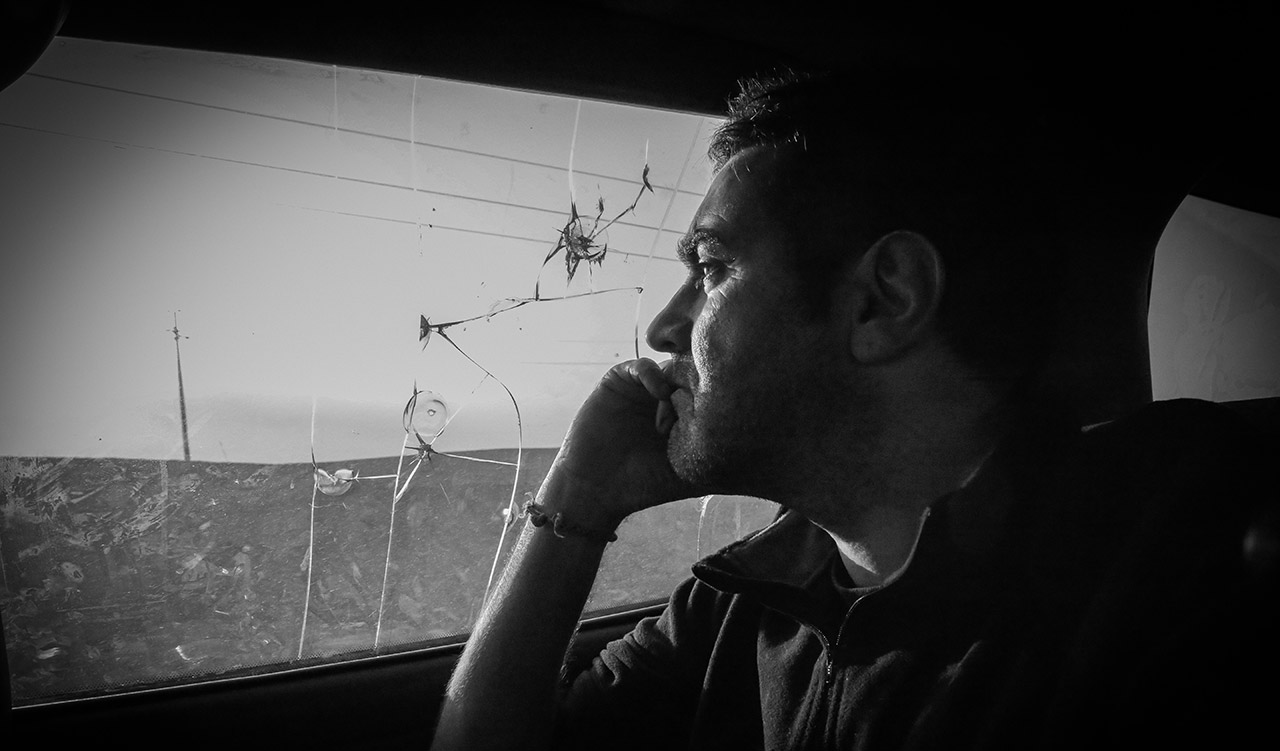 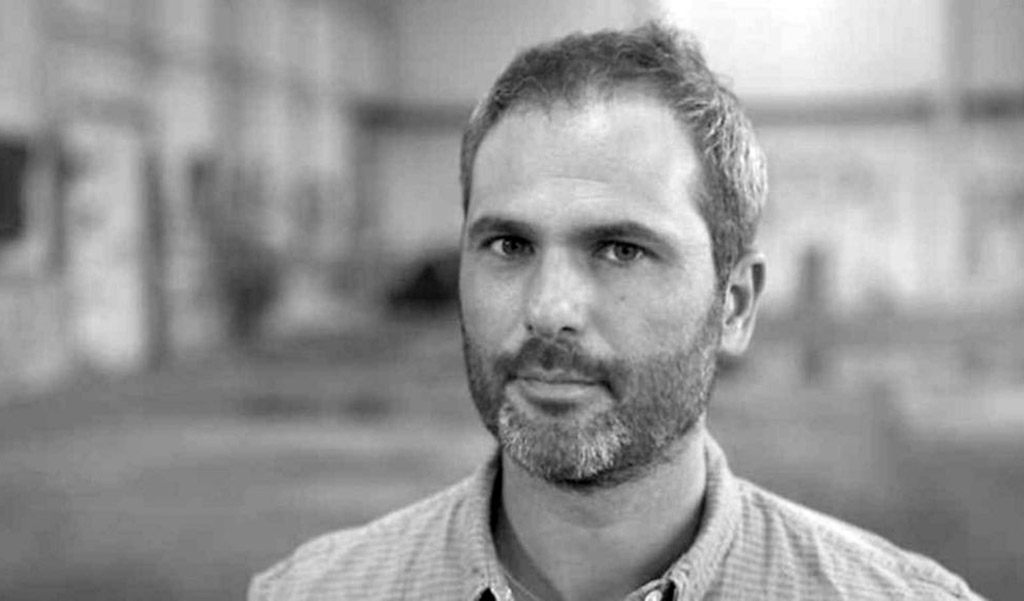 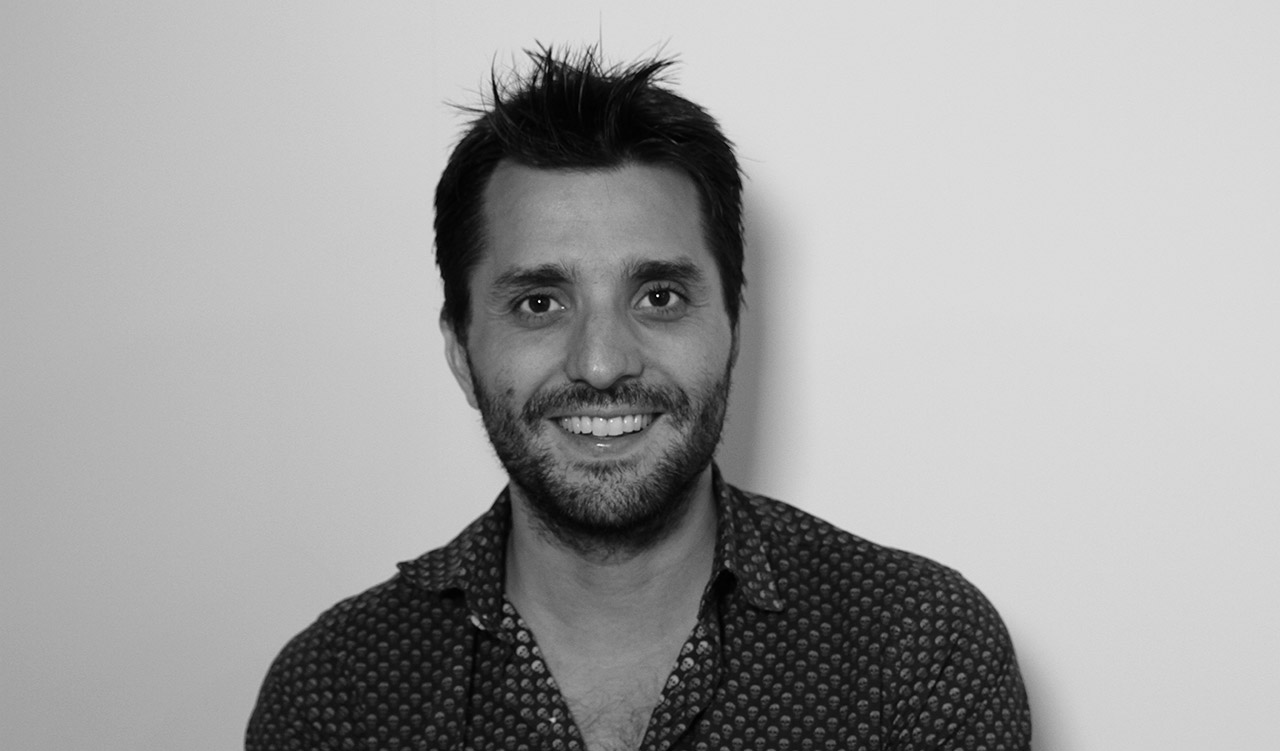 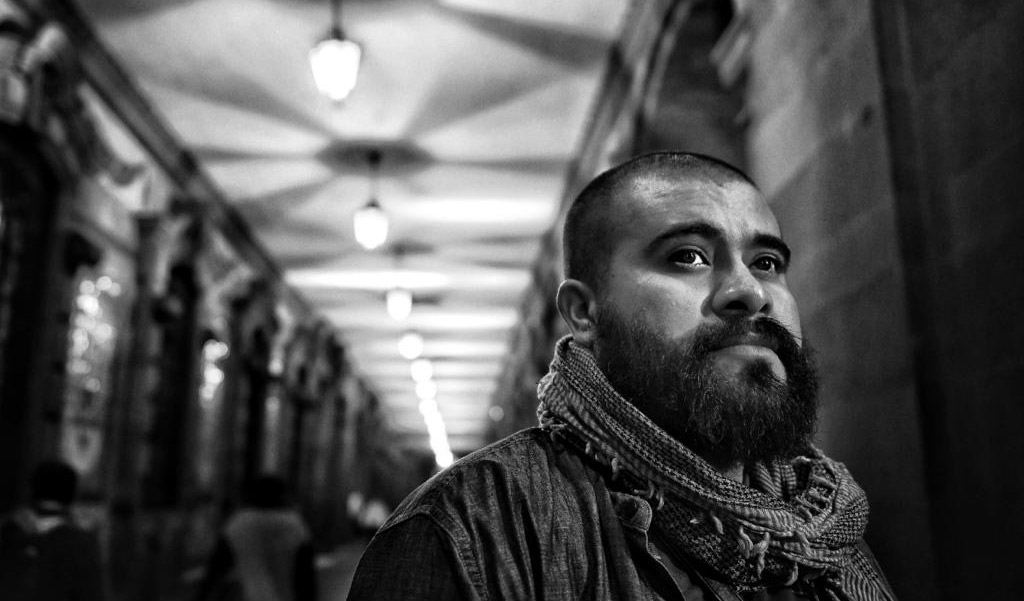